In 1980, then Chinese leader Deng Xiaoping meets with a delegation of JCI (Junior Chamber International) Tokyo. 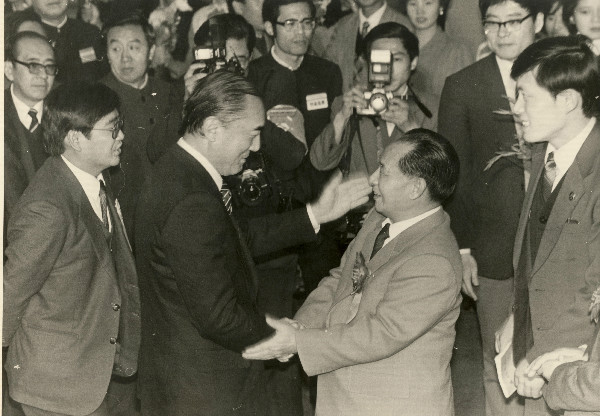 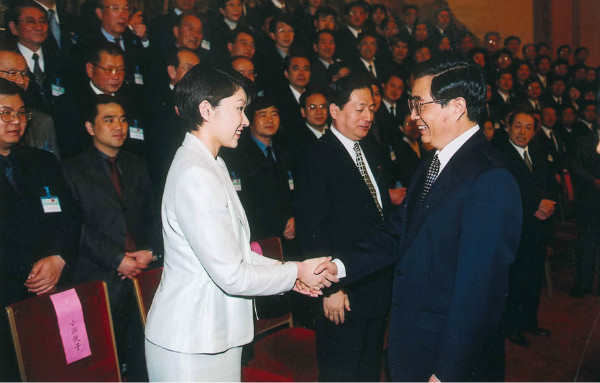 In 2002, then Chinese President Hu Jintao meets with Yuko Obuchi, a member of the lower house of parliament. 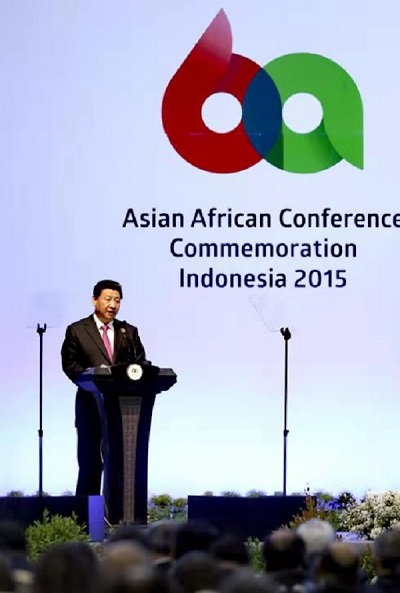