A Chinese saying goes that a friend in need is a friend indeed. Many countries and regions have expressed their sympathy and solicitude for China since the outbreak of the COVID-19 epidemic. 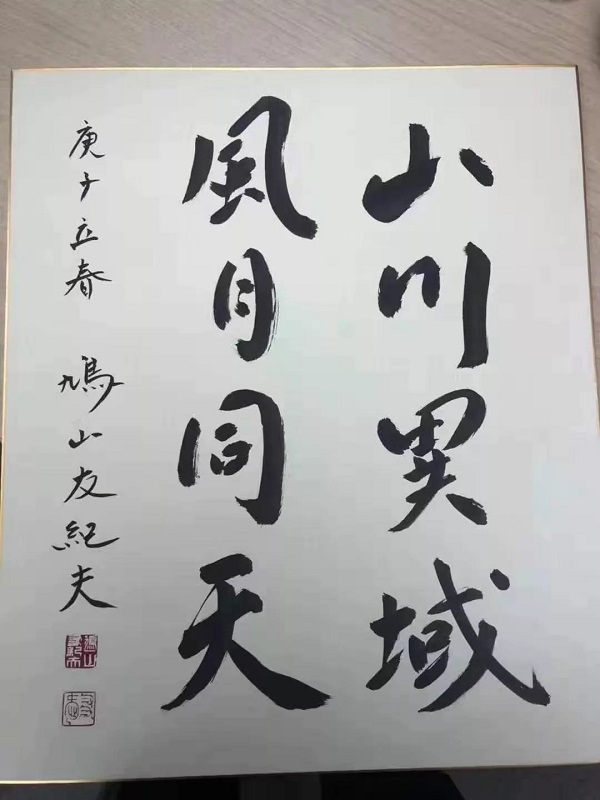 These words were written by Yukio Hatoyama, former Prime Minister of Japan, and showed his sympathy for China.

When he heard that an epidemic had broken out in China, former Japanese Prime Minister Yukio Hatoyama, who played a significant role in promoting youth exchanges between Japan and China, wrote, "Though we're oceans apart, a shared moon connects hearts." The poetic words expressed his care for China. 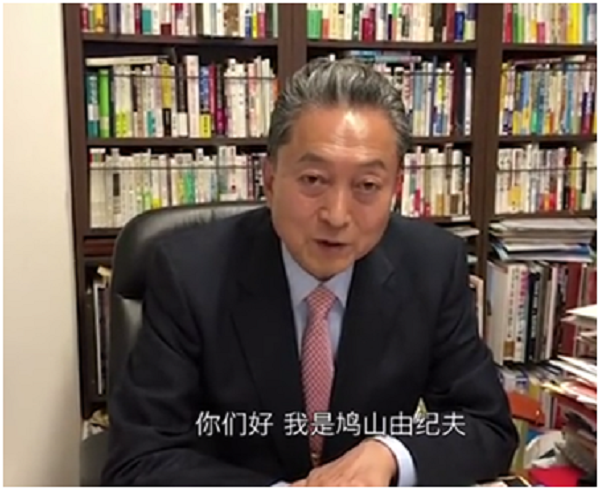 Yukio said that he wanted to share these words with Chinese friends fighting against the virus in China. Japan supports China to overcome difficulties, as both nations are members of a community with a shared future. 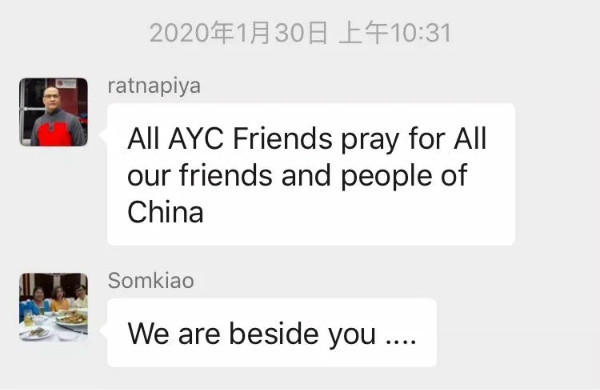 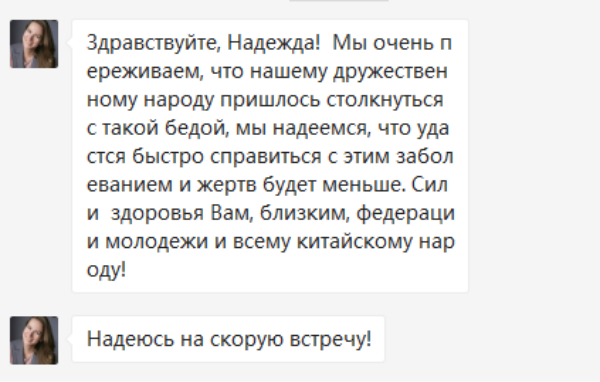 Overseas youth express their care and concern for China.

Youth from around the world expressed their care and concern for China in various forms, praised the Chinese government's actions and shared their hope that Chinese friends can overcome these difficult times.

With the generous assistance and joint efforts of the people of all countries, China will surely win the battle against the COVID-19 pandemic.